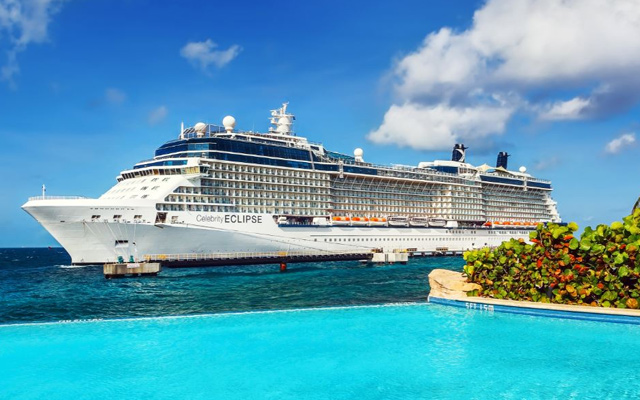 The Caribbean is a beautiful part of the planet. It’s so beautiful that it is consistently among the top tourist destinations for people from many countries worldwide. Indeed, one of the things that makes the Caribbean such a compelling place is that it is a melting pot of cultures. You can bet that when some of those vessels were sailing over from France or the Netherlands way back when, there were a few that got caught in some bad weather.

These days, folks understand the weather better, and there’s more traffic than ever to that tropical region located just north of South America. Many of those vessels are cruise ships, bringing tourists from home to a paradise and back home again. Weather is certainly a consideration when any travel is involved. When considering cruising the Caribbean, though, there are also loads of cultural reasons to go there at particular times of the year, and other reasons, as well. 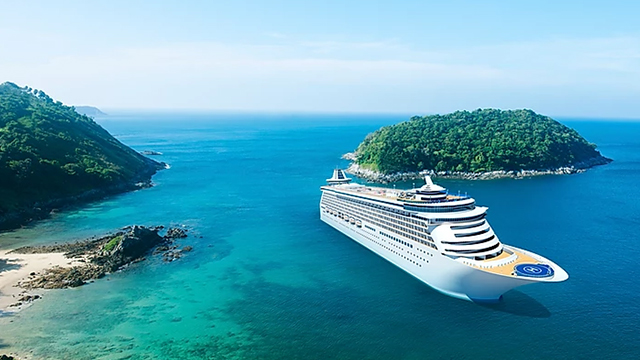 Hurricane season in the Caribbean is from June through November, normally peaking in August and September. The eastern Caribbean islands usually have more hurricanes early in the season, and sometimes the more westerly islands are pretty much at peak season risk for the entire season. Though it might not be the best time to cruise Caribbean, it’s not because of the ship or the crew. The ships are both massive and equipped with state-of-the-art technology whereby the experienced crews can pretty easily set courses that dodge the storms.

During this season, your itinerary could be affected, or the start or end dates of the cruise. Effectively, though, this only happens if the storm is making contact with the particular port during the time that you’re scheduled to be arriving or departing, as the case may be. It’s also possible to skip a port due to a storm, steaming instead to the next destination. 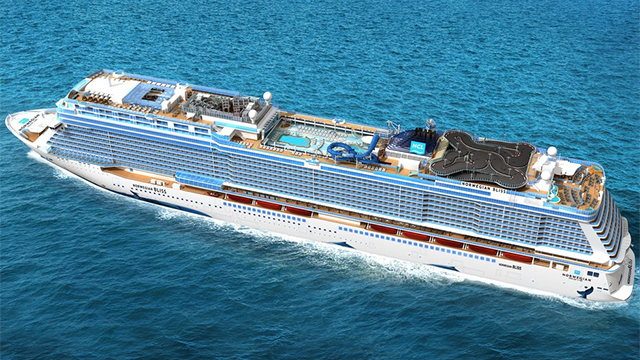 There is a cost-benefit to cruising the Caribbean at certain times. Bookings during hurricane season are comparatively low for the cruise lines, so they offer their lowest prices. The same goes for the off-season bookend months of May or late November. If you like it a little more subdued, with fewer people around, or if you don’t mind a bit of inclement weather, it might be worth it for you to do your booking off-season. Peak season, December through April, rates the highest prices because it’s when most people are choosing to book their cruises. 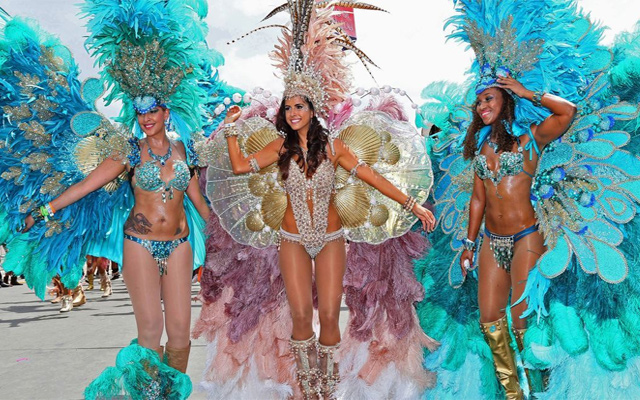 There is so much culture among the people of the Caribbean that something is happening somewhere all the time. In January, Jamaica holds its Rebel Salute music festival, in which reggae – roots and conscience – music is celebrated. This festival has had ganja exemptions in the past.

Carnival, which is celebrated on many Caribbean islands, is held on Ash Wednesday. At Easter, Virgin Gorda, of the British Virgin Islands, holds exhilarating activities accompanied by calypso music. In late May, Guyana holds the Guyana Carnival, which celebrates Guyanese culture with a week of non-stop partying, music and food.

From late July to early August, Barbados holds its Crop Over festival, a traditional harvest festival that originated on the sugar cane plantations during the age of slavery. It is a loud and colorful affair, in which people come from all over the world to celebrate the Bajan culture. On Kadooment Day, revelers participate in a parade through the streets of Barbados, dressed to hilt in feathers and bright, colorful costumes.

The Junkanoo festival, in which partiers celebrate Bahamian culture by dressing garishly and blasting Goombay music in the streets, is an annual Boxing Day tradition in the Bahamas.

The best time to cruise the Caribbean really depends on how you want to spend your time. You might want to be on the scene when a hurricane lands in Antigua or be present for the St. Lucia’s Soleil. Either way, once you figure out what you want out of the experience, you’ll nail down that timeframe, too.