When we last checked, there were close to 14 million uses of #BossBabe on Instagram. However, in 2019 only 29% of senior management roles globally were held by women. And sadly, that is the highest number ever on record even though we make up 50% of the population.

Those numbers are actually worse if you consider the Global Fortune 500 companies, where only 10.9% of the senior management team are women. The good news is every year that percentage is increasing, helping us get closer to gender equality.

So, you’ve put in the time and know your stuff and you’re ready to take on more responsibility and move up the corporate ladder. Statistically, that new exec position will most likely be handed to a male applicant.

But don’t be discouraged, we’ve put together some other great points you can use to convince your boss that you’re the woman for the job.

This is a BIG one…companies with women at the top make more money! In a global survey of 21,980 firms from 91 countries conducted by The Peterson Institute for International Economics, it was found that having women at the C-Suite level significantly increases net margins. The report states, “A profitable firm at which 30 percent of leaders are women could expect to add more than 1 percentage point to its net margin compared with an otherwise similar firm with no female leaders”. 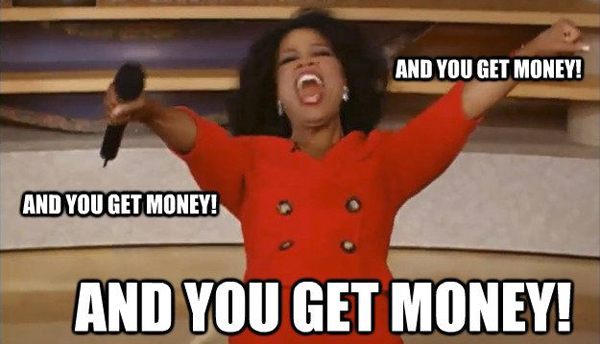 According to Harvard University, “women are rated better than men on key leadership capabilities.” After an analysis of 7,280 leaders in which they asked individuals to rate each leaders’ effectiveness overall and to judge how strong they are on specific competencies, they recently published their findings in the Harvard Business Review, and women outscored men on 17 of the 19 capabilities that differentiate excellent leaders from average or poor ones. Women were rated as excelling in taking initiative, acting with resilience, practicing self-development, driving for results, and displaying high integrity and honesty. In fact, they were thought to be more effective in 84% of the competencies that they most frequently measure. 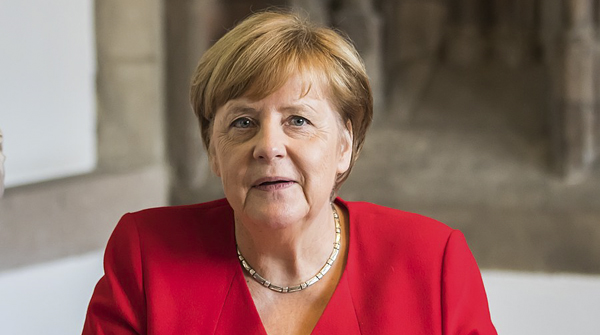 For the last 16 years Forbes has a released a list of its World’s Most Powerful Women. This year German Chancellor Angela Merkel topped the list.

Having more females on the team is associated with higher status. According to the Gender Forward Pioneer Index by Weber Shandwick, a leading marketing and communication service, the “most admired” companies have twice as many women at the senior management level than less reputable companies. At the top of Fortune’s “World’s Most Admired Companies” list is Apple, and the company reports that 29 percent of its leadership roles are filled by women. 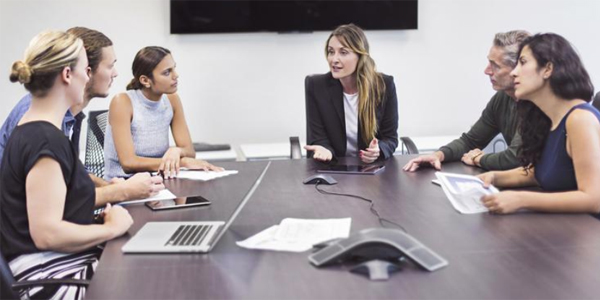 Every good CEO knows that mentoring is crucial for having more engaged and motivated employees. In research published in the SpringerBriefs in Political Science Book Series, women have been shown to develop innovative approaches to mentoring such as peer-to-peer and reverse mentoring. These are powerful tools for building bridges into leadership as they create space for reflection, connection, critical insight and knowledge exchange. 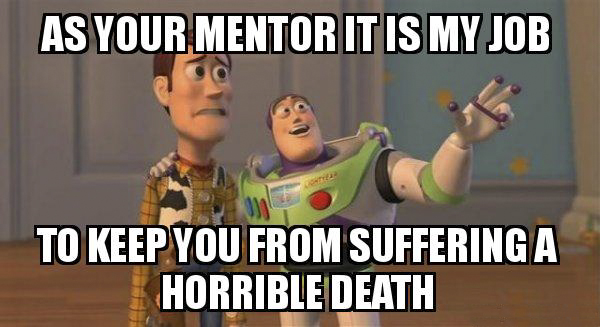 We’ve always argued that men and women just think differently. Now there’s scientific research to back that up. Ragini Verma, an associate professor at the Perelman School of Medicine at the University of Pennsylvania, and her colleagues found there were differences in brain maps, or how regions connect. She found greater neural connectivity from front to back and within one hemisphere in males, suggesting they are structured to facilitate perception and action. While in females the wiring goes between the left and right hemispheres, suggesting that they facilitate communication between the analytical and intuition. The implication is that men could be wired to take more action, while women may tend to be better suited to carefully analyze a problem. Clearly, more gender equality would mean a better approach to company challenges. 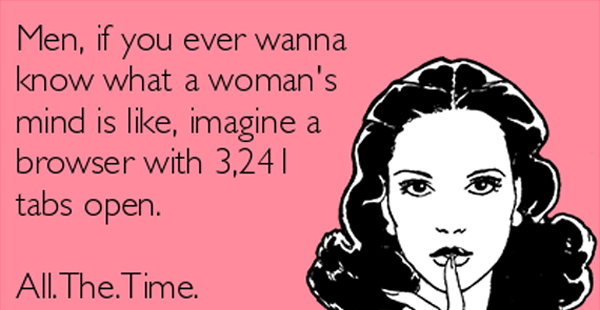 Faze attended the Women Deliver conference in Vancouver earlier this year, where we had the chance to hear from world leaders and young change-makers, and clearly there is still much work to be done around gender equality. Regardless of where you live in, gender equality is a fundamental human right. Advancing gender equal­ity is critical to all areas of a healthy society, from reducing poverty to economic growth to pro­moting the health, educa­tion, and well-being of young people everywhere.

So, apply for those leadership roles, make a positive impact on gender equality and proudly use the BossBabe hashtag every chance you get!