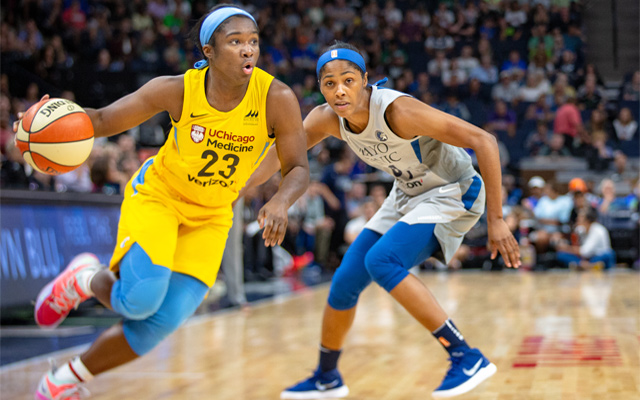 Back in 1997, the NBA launched the Women’s National Basketball League to help promote a new leg of basketball competition in the US and Canada. This was a huge push for women’s sports around the continent.

For the first time for basketball fans there was a high-quality women’s league. Certain teams, including the Indiana Fever, New York Liberty, and Phoenix Mercury, have direct NBA partners. In this case, with the Indiana Pacers, New York Knicks, and Phoenix Suns. The NBA’s unique approach to highlighting and promoting the WNBA helped kickstart the league. Some NBA stars, including Kobe Bryant, went above and beyond by sporting WNBA t-shirts and other gear while in public and at practice.

Today, the WNBA remains the most popular women’s league in North America for team sports. Though the league still has issues posting a profit, many individual teams have a strong fanbase and high attendance numbers. And games are broadcasted on ten major channels locally and globally.

Recently, WNBA games have seen boosted coverage from broadcasting pundits and sportsbooks. In fact, with the New York sports betting market having recently launched in January, there’s been added interest in betting on WNBA teams season-long—both from long-time fans and NBA diehards looking for something new.

With over two decades of experience, the WNBA isn’t showing signs of slowing down anytime soon. So, what is the league doing differently to stay at the top of women’s team sports?

A New Twist for Female Competitors

One primary reason the WNBA has staying power is that it’s not just about basketball. The league’s 12 teams are invariably focused on winning the WNBA Finals—but they’re also looking to promote excellence in women’s basketball.

WNBA players are incredibly active in amateur leagues in order to encourage female competitors to pursue their interests—in basketball and beyond. Top players are also challenging the perception of female basketball stars by shifting how pundits cover the league. 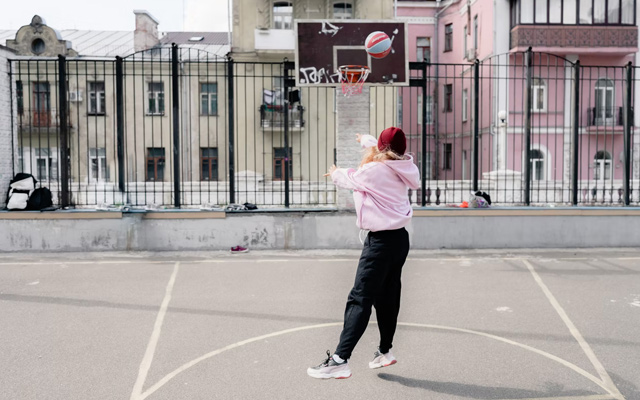 Typically, top broadcasters have compared top WNBA players like Sue Bird and Candace Parker to men’s players. In reality, the WNBA has a different style of play; unlike the NBA, there’s more technical emphasis, less flashiness, and a team-first approach that emphasizes moving the ball as a unit. It’s not better or worse than the NBA—just different.

For example, Nneka Ogwumike posted a player impact rating of 21.5 back in 2016, which was higher than the NBA’s top star Steph Curry, who had a 19.7 impact rating. When compared side by side, Curry comes out on top based on individual stats; but when analyzed together, Ogwumike offered more to her team.

The WNBA is Politically Engaged 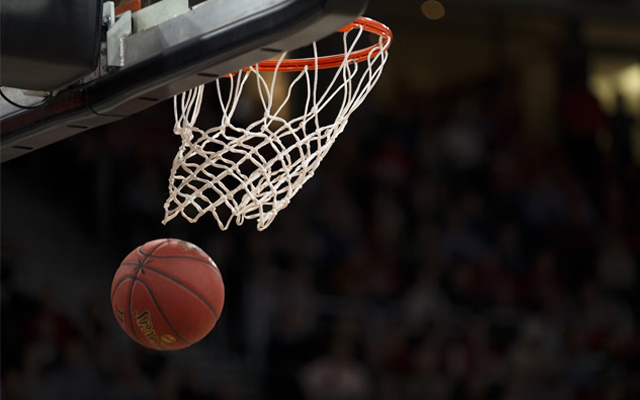 Back in 2020, The New York Times dubbed the WNBA ‘the most socially progressive pro league’. While the NBA isn’t far behind, the WNBA finds itself in a unique position. As the league strives for profitability, there are opportunities to build its brand with social awareness at the front.

Over the years, the WNBA has been at the forefront of bridging sports culture with social justice movements, particularly in the US. Teams are no stranger to pulling out of games at the last minute to protest certain issues in the mainstream—and there’s no other league that’s more willing to withhold sports entertainment when there are more serious topics to be addressed.

Unlike other leagues, such as the NBA and NFL, in which individual players will launch their own protests, the WNBA tends to be more united. Entire teams have walked off before games or worn uniquely branded warmup shirts to let their voices be heard.

This type of approach is foundational to the WNBA. Together, players have had to rally for higher pay—an ongoing struggle, stronger contractual rights, and coverage from sports broadcasting groups. By working together and prioritizing the league’s culture and brand, the WNBA has poised itself as the top women’s league to follow today, and into the future.