When growing up in South Africa, Yoav wanted music in his life all the time. However, as he got to America, he struggled finding a sound. Then, after sitting around a park and jamming drum and bass rhythms on his acoustic guitar, Yoav realized he was onto something as nearby kids began to dance to what he was doing. This sound discovery led to Yoav’s 2008 debut album Charmed & Strange, which was given a boost by the hit single “Club Thing.” “I don’t think I’m a technically amazing guitar player. If I write a song and it has a tricky guitar part, I’ll figure out how to make it happen.” 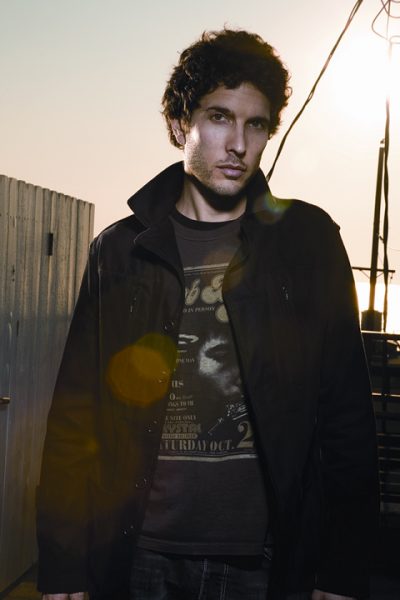