Faze Magazine had a chance to chat with Canada’s singing sensation Justin Bieber (cue the screams) about his take on school, girls, and being heard. 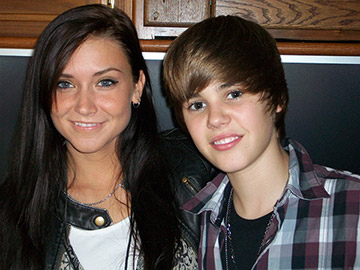 What would you say is the worst advice you’ve ever been given?
I surround myself with great people, so I don’t get bad advice.

What about the best advice?
To stay humble and grounded through everything.

What is your biggest parental pet peeve?
My mom is annoying in general (laughs). I think at 15 years old, moms are just annoying—it doesn’t matter what they do. I mean, I love her to death! She’s amazing.

What about school can sometimes drive you crazy?
Teachers, a lot of the time; they just like to control, like they don’t really care. I had a teacher [once], and she would teach a lesson before class, like right when we got in, and then she’d say “okay, do it.” And I would ask a question and she would be like, “I already taught the lesson, you should have listened!” So, I didn’t get it.

What is the worst thing a girl can do in a relationship?
Lie.

What is the biggest obstacle you have had to overcome to be where you are today?
I didn’t go out and try to find a record deal, it kind of found me. So I didn’t really have struggles there.

Do you ever struggle to have your voice heard about where you want your career to go?
No…I have a great lawyer; he takes care of everything…I pay him, so he better listen to me! (laughs)

On meeting Usher…
It was great; I met him in the parking lot randomly. I got to meet him and sing for him and stuff. Then he signed me and I flew to L.A. and met with Justin Timberlake. Then they were, kind of like, almost in a bidding war, but then I ended up signing with Usher at Island Records. 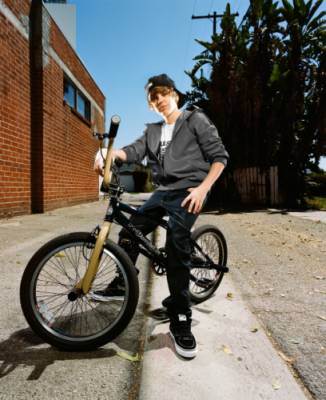 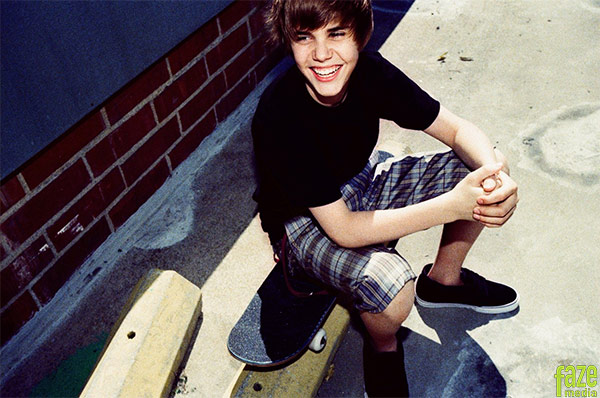 Oh, and Justin Bieber finally made the cover of Faze Magazine, for our special 10th anniversary issue!