Got a burning question in need of an answer? YouTube’s got a channel for that. It’s called Vsauce1 and it’s taking the internet by storm. This addictive channel, hosted by funny-guy Michael Stevens, boasts over 8 million subscribers and it doesn’t look like it’s slowing down anytime soon.

Recollecting back to the time when Michael’s channel only had 1 million subscribers, he shares; “I was on my 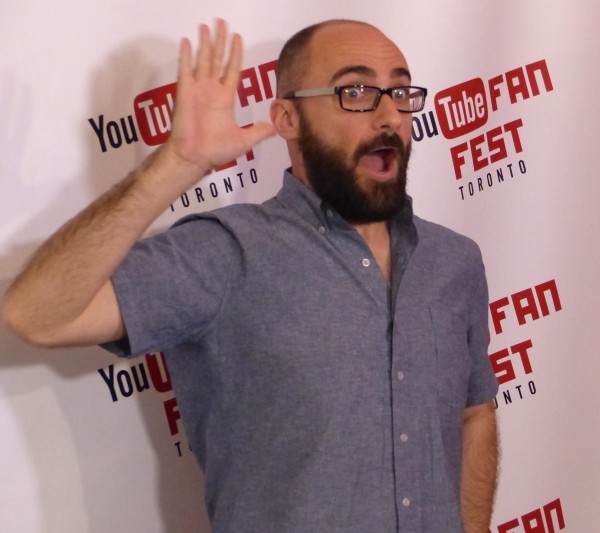 computer because I knew it was about to happen. I drafted up an email to a group of people that have made this possible, people who have trusted me. I had this all drafted up and ready so that I could hit send the moment it happened. It meant a lot to me that I said thanks to them because it meant a lot to me to have support from people who believed that I could make a career out of it.”

His excitement is palpable; you can tell this quirky dude has a passion for what he does. After all, it’s what he’s wanted to do since he was a little boy. He tells Faze that growing up he wanted to be a scientist. “I wanted to be a researcher. I really loved learning about a subject and then explaining it,” he shares. YouTube has definitely given him that outlet.

Through vlogs, Michael explains everything from the world’s name shortage to—his personal favourite—why we kiss. His videos are incredibly entertaining; we could never get tired of watching them, even though they’re a tad lengthy. “The videos are pretty long,” he agrees. “I could do shorter videos, and more of them but I kind of like experimenting with a longer-formed show and building my career around that kind of formatting.” 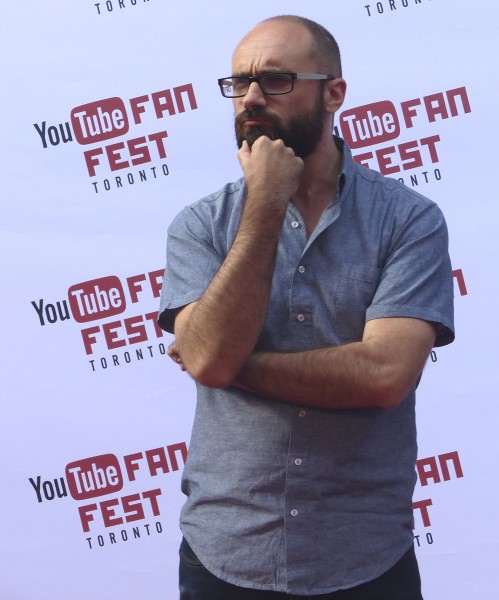 It’s worked for him so far and Michael’s convinced that formula will keep working. “People will still want to watch videos that are longer than fifteen seconds,” he predicts. “I think that if YouTube is still around in another ten years it’ll be super strong.” But what will make YouTube stand out the most in the next ten years? According to Michael, a self-proclaimed YouTube expert, it’s their “lack of the gatekeeper.” He explains, “If you want to do a big show on Netflix you need to get them to accept it. But on YouTube you just need to have an email address to sign in, that’s it. Plus they don’t charge you anything. Even if a million people watch it and it costs them a lot of bandwidth, they’ll pay you for it.”

That’s what made YouTube so appealing to Michael when he started his channel in 2010. Originally, the channel was dedicated to video games but we’re glad Michael decided to switch to videos on art, science, and philosophy. How else would we quench our thirst for curiosity and learn cool things like The Science of Awkwardness? 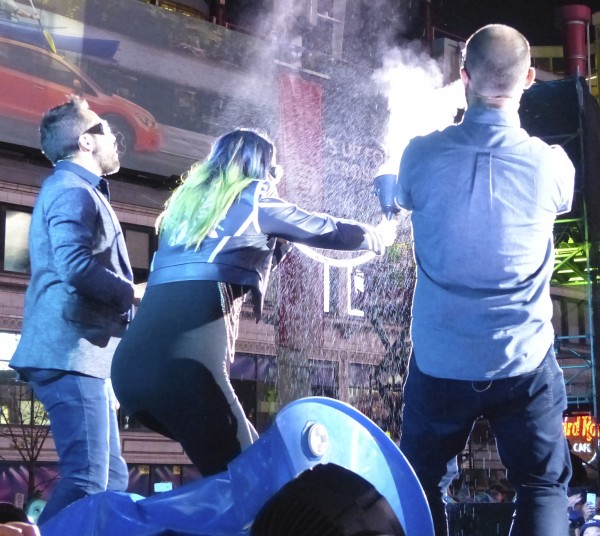 With the help of Jenna Marbles, Michael Stevens from Vsauce and Derek Muller of Veritasium performed the ultimate science experiment. You’d be glad to know that no one got burnt! 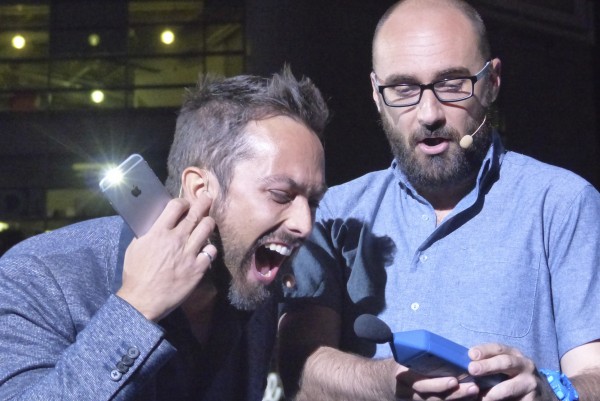 Michael Stevens and Derek Muller measure the loudness of the screams from the audience. Toronto reached it’s all time high and probably broke the machine.