17-year-old Macy Kate has taken the world by storm with her killer talent as a solo recording artist. Writing her own music, playing the piano and the guitar, this native Floridian has found her footing as a mega YouTube star. Faze caught up with her at the YouTube FanFest in downtown Toronto right before she performed in front of a crowd of 7000 people.

Macy started her career by posting cover videos on YouTube. She had a decent amount of views on her channel but made it big with her collaboration with fellow YouTuber Kurt Hugo Schneider. Their cover video of Imagine Dragon’s “Radioactive” brought in a lot of attention. Today, her channel has blown up where she now has over 2.5 million views! 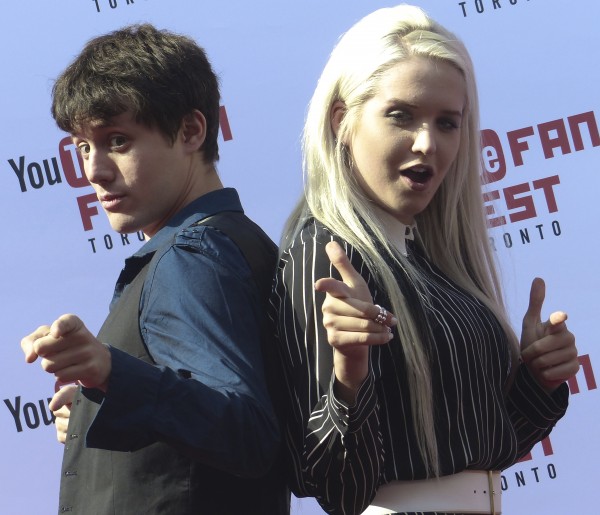 Macy met Kurt through an interesting connection: their camera guys! While Macy was working with a camera guy in Florida, she also knew of the cameraman who worked with Kurt. When Kurt saw the cameraman’s work in Macy’s video, he decided he wanted Macy’s cameraman to work with him full-time! Thankfully, not only did Kurt get an amazing camera man out of the mutual friend, but also gained a great friend and collaborator in Macy. “Kurt is honestly one of the best people I know,” Macy raves about her collaborator. “He’s the most talent and genuine guys.”

Another impressive collaboration of Macy’s was with pop singer Sean Kingston. She was the youngest singer to ever collaborate with him (sorry Justin Bieber!) and they can be heard on her single “First Kiss”.

An important aspect of being a YouTube star for Macy is connecting with her viewers on a personal level. Aside from posting videos of her performances, Macy has a segment called Macy Kate Mondays. In one video she took her viewers on a behind-the-scenes journey while she was getting ready for a video shoot. Starting with her naked face at 6am, she gave a detailed tutorial on how long it takes for her to get all dolled up. 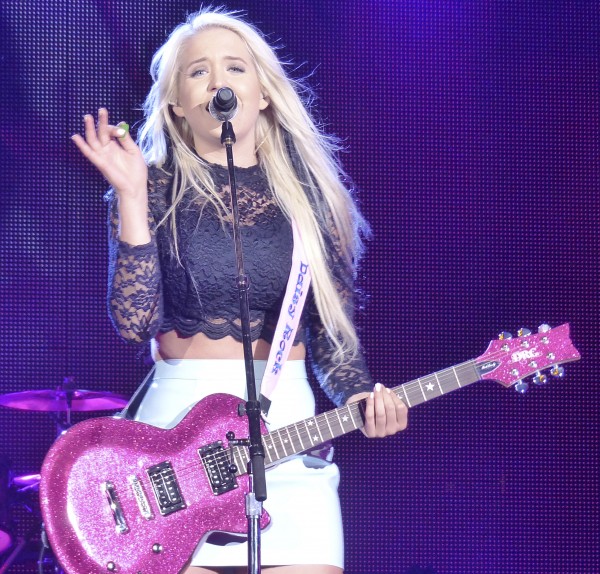 “Showing people what my life is like, seeing the behind-the-scene stuff, I think it shows my fans and young girls the importance of having flaws because it’s totally normal,” Macy says. “All of this stuff that society pushes on you could be a lot but everyone has flaws. I like to encourage my fans to follow their dreams no matter what other people say and keep going. Brush yourself up and get back up.”

Although she grew up with musical inspirations such as Christina Aguilera, currently Macy is finding her musical vibes in the alternative rock genre of acts such as P!nk and Paramore. She dreams of touring with Paramore and this summer she is following in their footsteps by performing on select dates of the Vans Warped Tour. 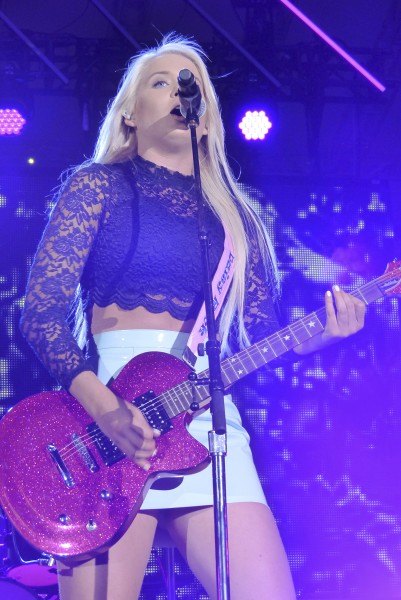 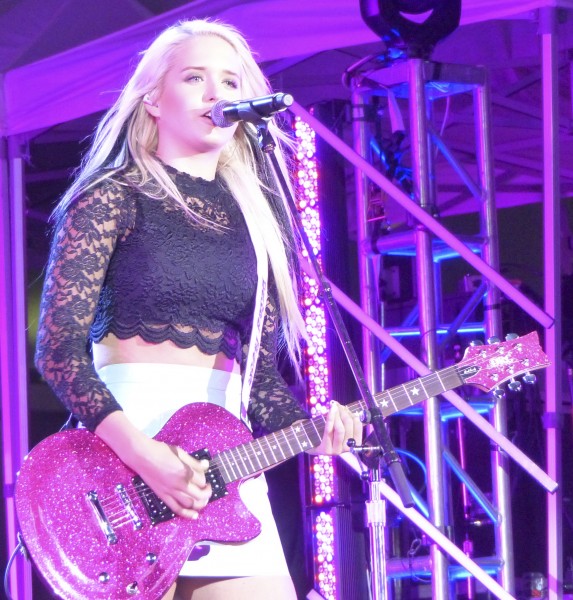