Have you ever watched a music video on YouTube and walked away in awe of the sheer talent from our generation? You probably have – and it would be no surprise if you’ve ever seen one of Kurt Hugo Schneider’s videos.

Fame hit him hard when he collaborated with Coca Cola and featured an amazing cover of Calvin Harris’ “Feel So Close”, which was premiered on an episode of American Idol. Today Kurt has reached his 5 million subscriber goal! This youngster has made a name for himself using YouTube as a platform with a username of KurtHugoSchneider, and has been estimated to make a whopping income of the six-figure range by producing music videos of popular songs. His most watched video; a cover of Nelly’s “Just a Dream” has over ninety two million views and counting. 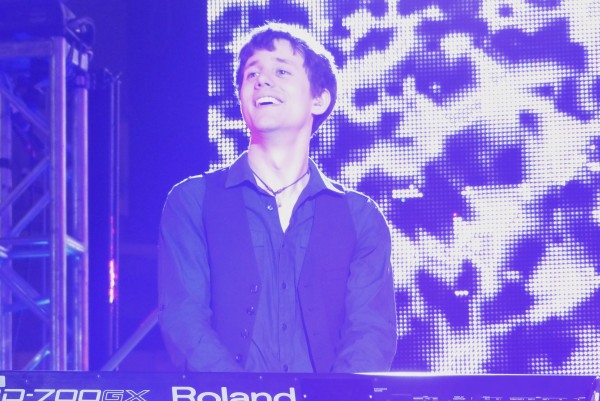 Kurt has always excelled behind the scenes, in fact, that’s just how he prefers it. “I’ve always played a behind-the-scenes role. I taught myself how to play the piano, amongst other instruments, so it was kind of natural when I started to get into music that I would collaborate with other singers and that started me off as the guy behind-the-scenes. So I guess I’m the guy that’s fortunate enough to be able to build a channel where in almost all of my videos someone else is the star.”

Being so popular online has created an army of loyal fans – no one lets Kurt get pushed around on the YouTube playground. “Every now and then there is a negative comment but they’re kind of few and far in-between but also, when someone posts a negative comment all of my fans just swarm and defend.” 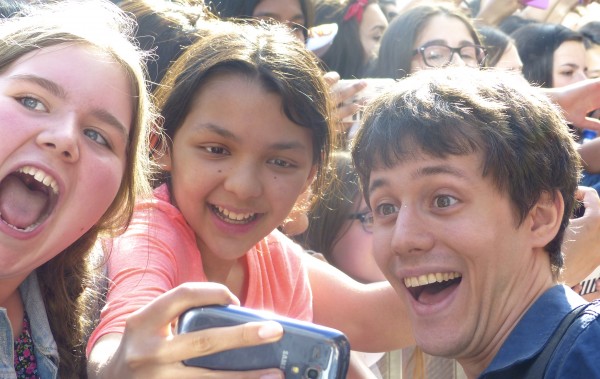 The best thing about working with other YouTube artists? “Having fun and making great music. So if someone has like 500 subscribers or 500,000 subscribers, it doesn’t matter. In the past year there has been a number of people who have literally just started. If the song is great, the fans like it and it’s enjoyable at the end of the day then we can make it a great video.” Kurt’s career has just begun and is already booming, and if we’re lucky, we might just see a Timberlake collaboration. “He’s awesome. Not only as a musician but as an overall performer. I would love to do a Justin Timberlake medley starring Justin Timberlake.”

Did we mention that Kurt is only 26 years old?

Check out some great pictures of Kurt while at YouTube FanFest Toronto. 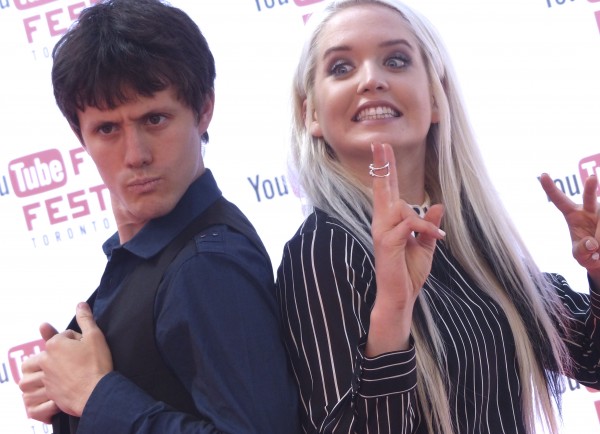 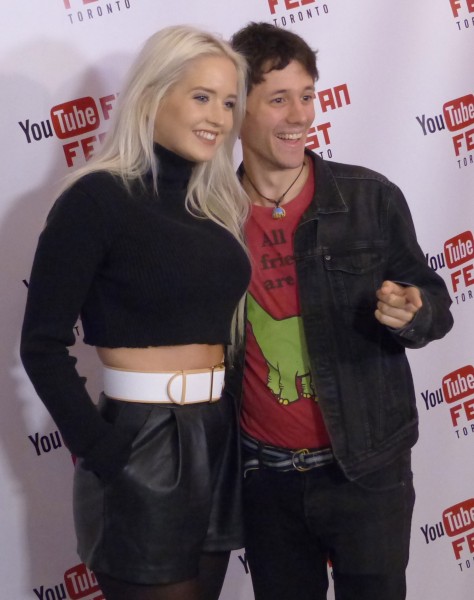 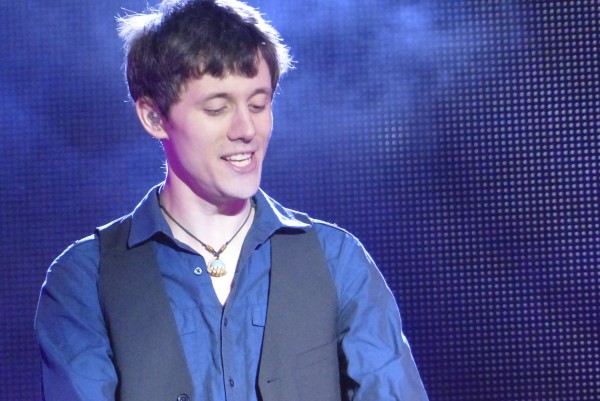 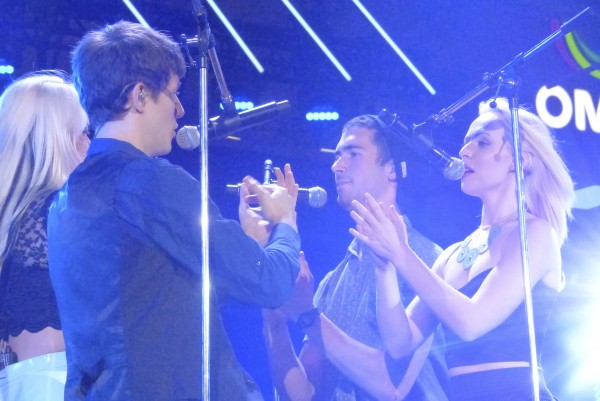 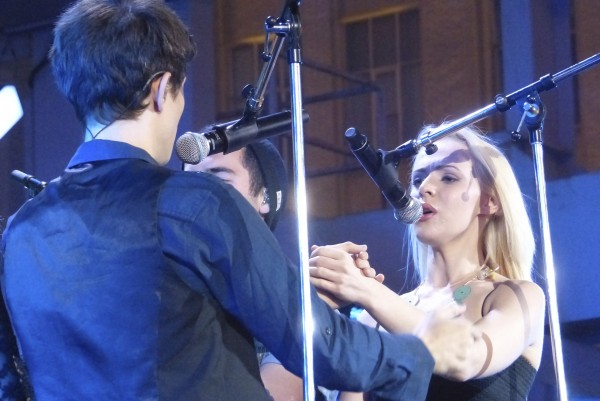