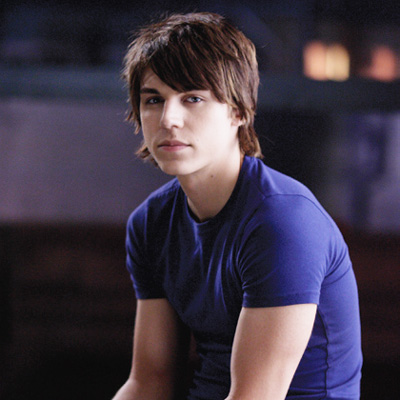 With the last name Funk, you’d think Nolan wouldn’t have had any problems setting himself apart from other aspiring actors. However, Nolan says he has struggled with finding a way to stand out—similar to the character Nikko that he plays in the movie Spectacular! Nikko is a rebellious, aspiring rock star who has been kicked out of his band, dumped by his girlfriend and goes onto a game show to win some prize money. Along the way he discovers the real gift of music.

Nolan is passionate about more than just acting; he also has a passion for the environment. He believes that life is about being part of something that is greater than yourself.

He tells Faze that we should “be good to the planet and be good to our fellow humans.” He urges others to take the initiative, go after their dreams and try to live outside the box. 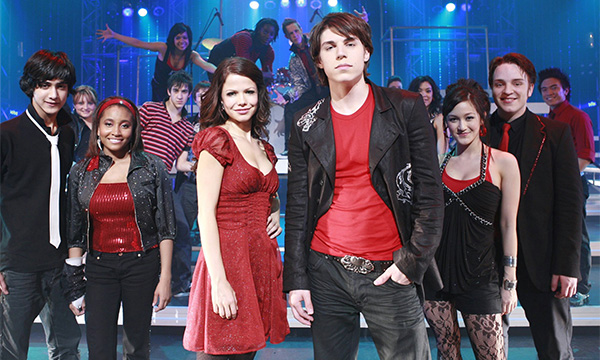