Another in our Whaddya Think series, where we ask students for their opinions… 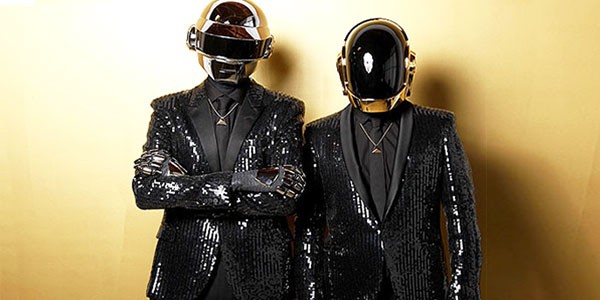 Would you change your appearance to get a job?

Mike, 17
Yes, because I’d rather make money than make a fashion statement. People who aren’t willing to change the way they look are just missing out on the opportunity to make money and that’s their problem.

Raquel, 15
I haven’t, and I never would. I’d just get a job somewhere else. I think it’s stupid that you have to change the way you look to impress people. You should be yourself no matter what people say and if it means not getting a job right away, then so be it.

John, 16
If the job is important enough to me I‘m willing to do what it takes to get it. When I work at a horsetraining centre I usually cut off all of my shaggy hair because I need to look good to represent the overall image of the facility. I have no problem changing my appearance for my boss.

Katie, 14
I wouldn’t change my appearance because I don’t think that you should have to change the way you are for people to accept you. Be happy with yourself and if people can’t accept you then they are not worth having either as a boss or as friends.

Aaron, 17
When I work at McDonald’s I have to take my lip ring out. If I weren’t willing to comply with their rules then I probably wouldn’t have a job, and wouldn’t be making money. I think it’s silly, though, that people are concerned about appearance. It’s all about how good you work, not what you look like.

Lyndsey, 17
For my current job I had to change my hair colour and take my lip ring out. The only reason I took my lip ring out was because my parents knew the owners and I needed the money to pay for my car.

Dan, 17
Not for the fashion industry, not for anyone. I’m going to stay the way I am and if you don’t like it then that’s too bad! I will always be me and I don’t need to conform to people’s ways.

Nathan, 16
Yes. I’d change because I need the money. I have never been asked to change my appearance but if it came down to either making money or looking cool, I would definitely choose making money.

Crystal, 18
It depends on how much they want me to change. If they are just asking for minimal things then I’m willing to do it but if they’re asking for me to change my entire appearance then I don’t think the job would be worth having.