In 2006, THE KOOKS did what a lot of UK bands do best—seemingly emerge out of nowhere and go on to be the toast of the land. Following much hype and critical acclaim, the band—Luke Pritchard, Hugh Harris, Paul Garred and Peter Denton—sold over two million copies of Inside In/Inside Out. The next challenge was to prove that the quartet wasn’t a one trick pony. “I felt like a few people around us were a bit worried, but I’m really proud of the record,” says Garred about 2008’s Konk. 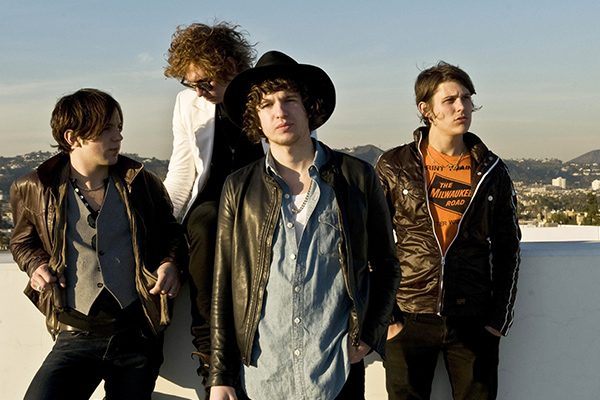