Game design is a meticulous process that involves a lot of investment of both time and money. The work that game designers have to put into building games is rather intense, while the rewards are not always as numerous or large as one would hope for. This is why there are not that many game designers around the world right now. Just because it is such a hard and complicated process, it attracts some of the best, most creative and curious minds of every generation and gender. There is a pretty big list of games designed by women, but let’s condense the list and note a few of the most famous and most favourite games around the world that were made by women. Hopefully, this can inspire even more women to become part of the industry and bring heir vision of gaming and magical gaming worlds to reality. 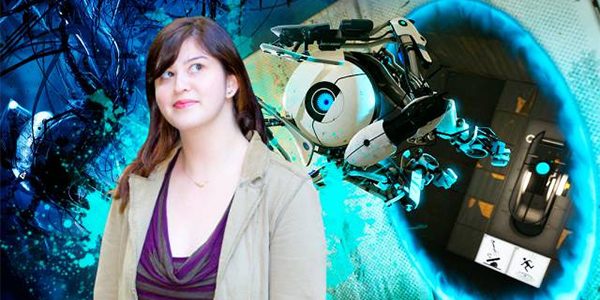 You read that right! Kim Swift is one of the top designers in the field right now, and she is the one who designed the two games that kept the Valve success going for as long as it did. Two of some of the most critically acclaimed fan favourite games were designed by her. When she and her team created the first iteration of the Portal game that goes them hired with Valve, she quickly became the leader of the team and rose to popularity as one of the best game designers in the industry at the time. Her track record with Valve would then go on to bring her to become part of the Left 4 Dead project, which she became one of the key players in the design of. But these are not the only games she has worked on.

Kim Swift participated in the creation of some of the most iconic games of the past decade and a half. Her resume is full of games such as Half-Life 2, Soul Fjord and Star Wars Battlefront 2 (the 2017 release). This makes her one of the best and most demanded designers in the industry. She has served as an inspiration for many of the up and coming female game designers looking to create their own, genre-defining games. 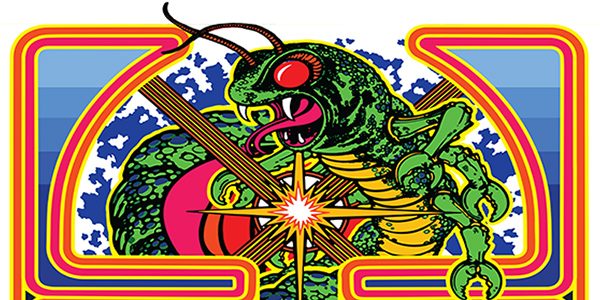 While Kim Swift is the modern visionary, she is by far not the first woman in the industry. At its beginnings, the gaming industry is believed to have been exclusively full of men, but that is wrong. There were many women who participated in the industry and in some cases, would go on to define what some of the games in the future (or today) would look like. Such is the case with Centipede, a game designed by Dona Bailey, that became a genre-defining game in terms of Arcade games. The Centipede is very reminiscent of the other arcade games of the time, but it was one of the first to use the formula of shooting things that are advancing towards you from the top of the screen. The first woman to design an Arcade game and the one that would define what we would come to expect of the games that we play today, she definitely deserves all of the respect that she does not but should be receiving on a daily basis. 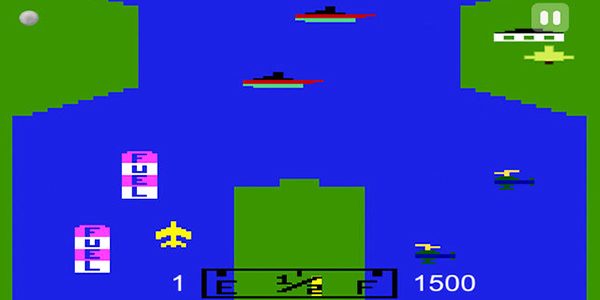 If you remember Atari (god we are old) then you definitely remember playing River Raid at one point or another. It was a defining game for many of us – flying over a river, shooting things out of the way, refuelling, it was one of the many games that would allow for hours upon hours of endless entertainment. The woman who designed that game, Carol Shaw, would go on to earn the industry icon award only in 2017, but she should have been revered as one of the best day-to-day since the day she designed that game. It was one of the top-selling games on the Atari and it was also the one game that sparked the curiosity of many kids in gaming. The game quickly became the progenitor of many similar ones, culminating in the Shoot ‘em up a genre that so many of us enjoy today.