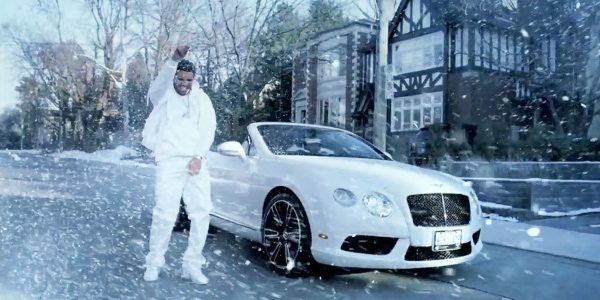 Drake isn’t the most iconic celebrity car collector – that distinction would probably go to someone like Jerry Seinfeld or Jay Leno – but he’s certainly Toronto’s most famous aficionado. And that means you can spot Drake’s fleet right here in the city, as he drives one of his ludicrously expensive, impossibly sleek luxury cars all the way from Yorkdale to the OVO flagship store.

The Degrassi student-turned-rapper-turned-Raptors hype man knows his automobiles, though. The cars Drake has been spotted in are not only flashy; they’re also rare, well-crafted vehicles from respected manufacturer’s, each a marvel of engineering and design. In this post, let’s take a look at Drake’s fleet. With as many fine cars as a luxury car dealership in Toronto Drake has a lot to choose from, but here six notable highlights.

Car lovers go wild for Bugatti cars, and for good reason. This French manufacturer may not quite be a household name, but their reputation for developing limited production vehicles of the highest quality has certainly gained them notoriety. The Veyron, which was around $1.4 million when it came out, and was popularized by a rave review on the show Top Gear, has become the stuff of legend. And now, thanks to homeboy Drake, you can spot one driving around Toronto… if you’re lucky. 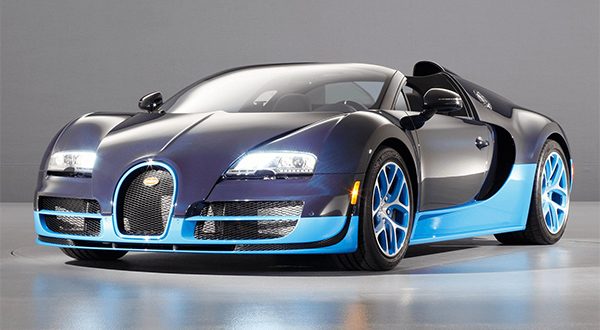 If you want to project fierce, fast energy, you go with a car like the Veyron above. But if you’re going for more of a stately, courtly kind of elegance, you want a Rolls-Royce Phantom, the kind of car you could imagine the queen driving. Although the Phantom has been in production since the 1920’s, Drake’s is a modern iteration, which you can see on his (many) Instagram posts. Funnily, the Toronto police stopped Drake in his Phantom for not having a license plate. 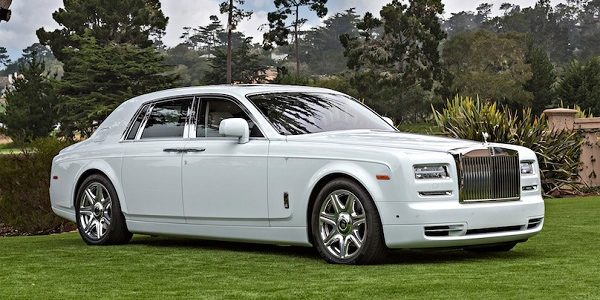 Every luxury collection needs at least one Lambo, and for Drake it’s the Gallardo. One of the prettier cars to ever exist, the Gallardo has since been replaced in production by the Lamborghini Huracan, which means Drake undoubtedly got his Gallardo used. See, he’s just like the rest of us! 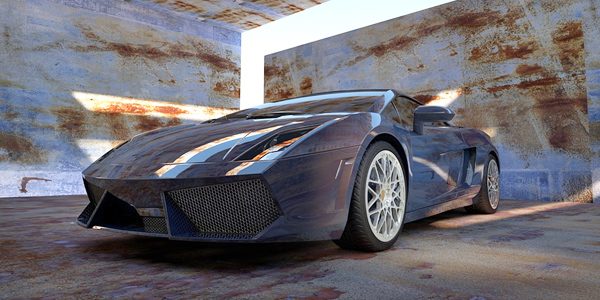 A collaboration between McLaren Automotive (famous for their F1 back in the 90s) and Mercedes-Benz (famous for being everyone’s go-to luxury car), the SLR is noteworthy not just because of its pedigree but also because of its insane speed. It has a 0-100 of just 3.4 seconds, which means if you blink long enough, you might just miss Drake driving by in it. 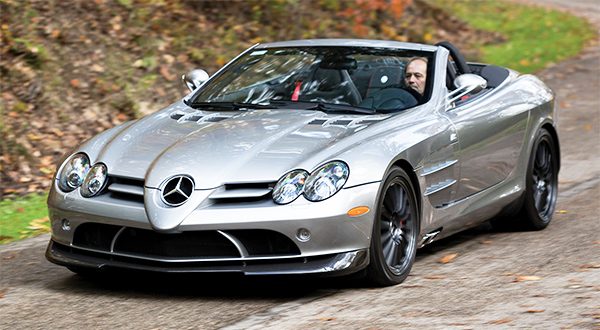 Another Mercedes mash-up, this time with fellow Germans Maybach, the G650 is like an ultra-rare, high-performance take on the Jeep. There are only 99 of them made, and Drake has the only one in North America. 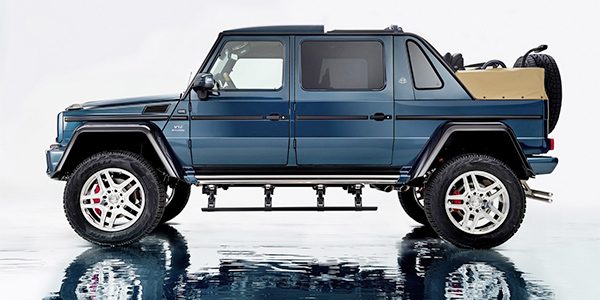 The car so nice they named it twice. This limited production hybrid sports car gets its strange double name because it is not only a Ferrari, but it is the Ferrari, as in the quintessential, definitive example of what a Ferrari ought to be. Considering that a LaFerrari went at auction for $7 million in 2016, you have to assume that Drake shelled out quite a bit to have this particular car. That’s dedication to a hobby, though. 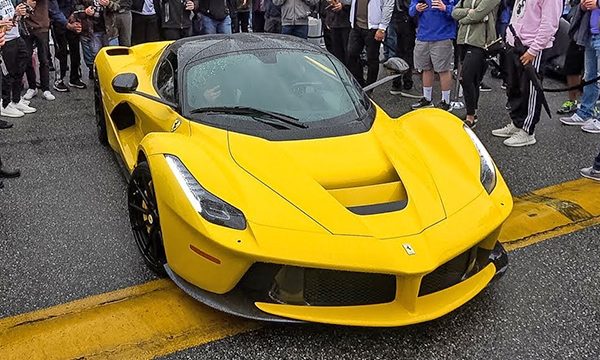 Keep your eyes peeled in Toronto for these six luxury cars!