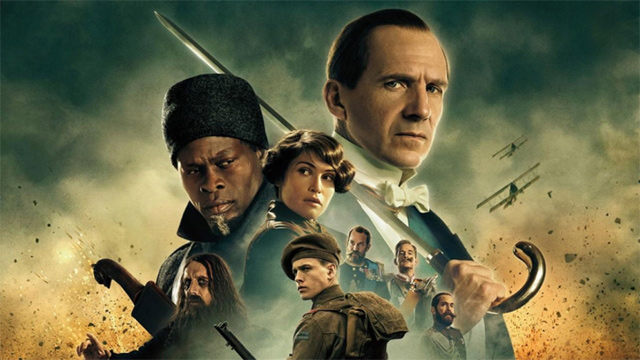 In the competitive streaming world targeting home viewers, Hulu is leading the charge by releasing some new movies and series like The Year of the Everlasting Storm, Pig, Sex Appeal and mostly notably, the highly enjoyable prequel The King’s Man. Some of the Hulu movies and shows have already been released with others coming your way within the next few weeks as Hulu has been kicking off the new year with a bang. In addition, the streaming service is prepared to make major moves in the ongoing streaming wars in 2022.

The King’s Man, about a new threat from Russia, is set to premiere on Hulu next month, according to 20th Century Studios. The prequel to the Kingsman franchise will be released under the Disney+ Star or Star+ Banner outside the USA, with various release dates set for each region of the world.

The calendar for new movie and series titles arriving in Hulu in January 2022 and those leaving the streaming service next month has been published. The good news is Hulu is increasing the ante in January 2022, after capping 2021 with dozens of new films. In addition, the streamer is preparing to unleash a slew of new titles for users to enjoy, aiming to pull in new subscribers.

If you haven’t already, you might consider signing up for a membership to the streaming service. Hulu presently offers a one-month free trial, allowing you to try it out before committing. After that, ad-supported subscriptions start at $5.99 a month, with Hulu + Live T.V. costing $64.99 per month.

Once you’ve connected to a VPN, you will be able to access Hulu in Canada, the U.K., or from anywhere in the world outside the USA and watch all of the below new releases on Hulu; this January!

King’s Man is out in Theatres!

Nearly a month after its theatrical release, 20th Century Studios announced The King’s Man, the prequel to Matthew Vaughn’s popular Kingsman movie The King’s Man. It will be released under the Star banner on February 9 will allow Hulu subscribers from anywhere in the world to watch the prequel from the comfort of their own homes before the rest of the world. The film will then be available on Hulu on February 18, while Disney+ subscribers in Latin America will only watch it on March 2.

The Secret Service comic novels by Mark Millar and Dave Gibbons are the inspiration for the Kingsman film series. The franchise’s first film, Kingsman: The Secret Service, was a surprise smash, with over-the-top action sequences, megalomaniac villains, and surprising celebrity cameos winning moviegoers over. However, in 2017, The Kingsman: The Golden Circle (a sequel) was released, following the same popular formula as the original film and even included Sir Elton John in a cameo. 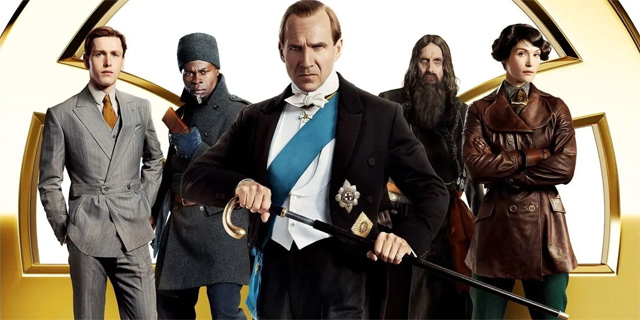 Since The King’s Man is a prequel set more than a century before the first film, it doesn’t immediately set up the subsequent films other than an origin story. However, if 20th Century Studios decides to go that path, it might start a prequel-based area of the Kingsman franchise.

What is The King’s Man about?

The King’s Man narrates the founding tale of the secret agency, set nearly a century before the main series when the Duke of Oxford (Ralph Fiennes) assembles a squad of spies to prevent some of history’s deadliest tyrants from waging war against the globe. Rhys Ifans, who plays Rasputin, the wizard who bewitched Russia, is one of the film’s villains. Taron Egerton, Harris Dickinson, Gemma Arterton, Matthew Goode, Tom Hollander, Daniel Brühl, Djimon Hounsou, and Charles Dance also star in The King’s Man. Matthew Vaughn directed and co-wrote all three franchise films. Kingsman: The Blue Blood, the third installment in the main franchise, is set to enter theatres in 2023.

When The King’s Man 2 will be officially released?

With Kingsman 3 on the road, it’ll be a long before the franchise gets another prequel entry, assuming one is approved. The start of production on Kingsman 3 in September 2022 suggests the picture will most likely be released in 2023 or early 2024. With that in mind, if The King’s Man 2 is given the green light, spectators shouldn’t expect it until at least 2025.