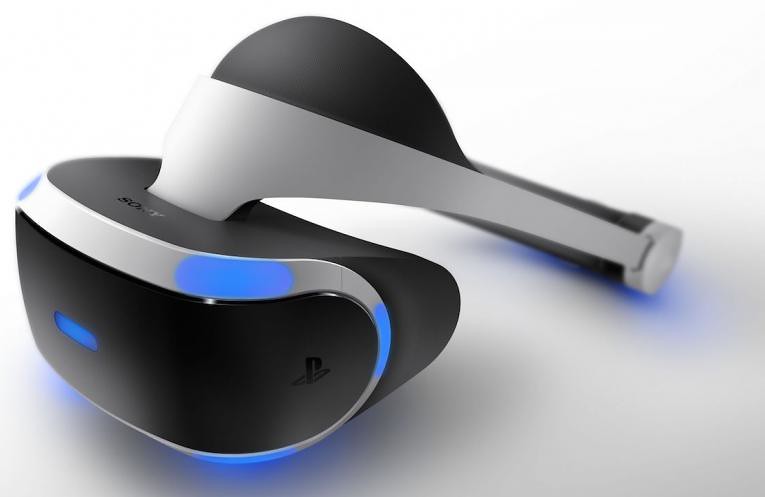 There are lots of highly anticipated released from exceptional developers and publishers. However, other than these top notch games what other trends can we expect from the year of the rooster? Here are a few.

Last year, Pokemon Go swept the world. It became a hit phenomenon overnight. People assumed it would be successful due to the Pokemon brand attachment, but nobody could have expected just how massive it would be. It utilized mobile phones in a way that just hadn’t been done before through both augmented reality and as a social tool. This year with more mobile releases and better technology we are definitely going to see another game totally change how play games on our smartphones. Whether this is an already established franchise or something entirely new it yet to be seen, though.

The sheer volume of games being released is unthinkable. Even five years ago there was nothing like the number of releases across all platforms every week. This is partly due to smartphones opening up a new easily accessible way of playing, but also speaks volumes to the popularity of video games. However, because there are just so many amazing games to play finding time to enjoy them all is incredibly difficult. Games like The Witcher 3 came out in 2015 and yet has enough to keep players occupied for hundreds of hours. This year we are going to see shorter, compact gaming experiences become more successful. Players just don’t have the time to play ten, one hundred hour games in a 3 month period. Instead, they can enjoy shorter 5-7 hour games that are of a higher quality without as much fluff and filler. Quick games like those on card games Duelyst or Hearthstone are becoming popular because people can enjoy multiple games in a single sitting. If you are looking for that kind of short, but thrilling gaming experience then online gambling like online roulette is another potential option. At Lucky Nugget Casino you can pick your table type for roulette and have a few games in a matter of minutes. There is also the added bonus that you could win something at the same time.

Last year VR didn’t quite take off in the same way people had expected. This was mainly because of the price point and a lack of compelling VR exclusive games. 2017 has plenty of exciting releases that can only be played via VR and lots of other titles that are VR compatible. The release of PlayStation VR in late 2016 was the first console VR headset and there is a slowly growing catalogue of games exclusive to PlayStation 4. This headset is also substantially cheaper than its peers – especially if you already own a PlayStation 4. The price of all VR is going to slowly come down throughout the year and with more games being released for it than ever it is going to an exciting time for VR.