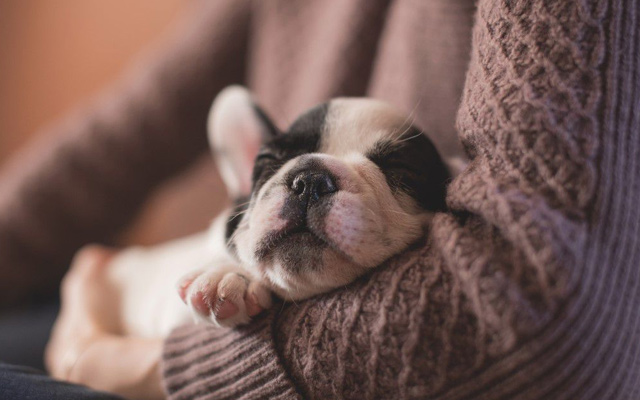 Caring for dogs can sometimes be a bit of a challenge. They can be a handful, from grooming to feeding picky eaters and even getting them to relax. If you can relate to this challenge, it’s a good thing you are here. This article examines the outcome of a Betway study on the impact of six music genres on dogs’ rest/calmness within an hour of listening. In the end, you’ll know what genre of music helps dogs relax the most and use it to help your dog.

The highest rest time of 46 minutes was noticed when dogs listened to folk music. Impressive sleep quality was also noticed here at 88%. This was the highest sleep score recorded. While a slightly higher anxiety score than Jazz: 90 out of 290, was recorded here, folk music can also be a good music option for your dog’s calmness, like jazz.

An increased sleep time score and sleep quality of 35 minutes and 87% were recorded among dogs that listened to this genre. Classical music would have been one of the good options for getting your dog to rest if not, the data further revealed the genre could also raise your dog’s anxiety level. A significantly high anxiety score of 141 was recorded after 1-hour of listening to classical music.

Jazz has always been a relaxing music for people. Many people claim it helps them concentrate, as some use it when they want to think, meditate or study. Based on the Betway study, jazz has a similar effect on dogs because, after one hour, the anxiety score recorded was only 66 out of 290. Moreover, the rest time and sleep quality were impressive at 42 minutes and 87%, respectively. 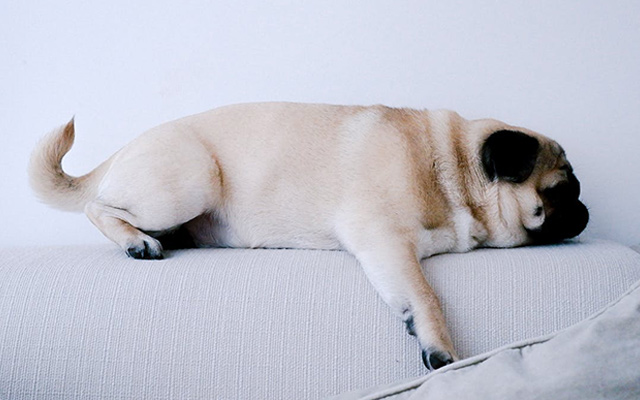 Pop music is a popular genre, so if you are a lover and listen to pop music in your home, here’s the effect on your dog’s ability to rest. Within 1 hour of listening to pop music, the Betway study showed a rest time score of 41 minutes, 86% quality sleep, and an anxiety level of 113 out of 290. 41 minutes rest out of 1 hour doesn’t sound bad at all, but let’s look at the other genre.

With a sleep quality and anxiety level score of 84% and 115 out of 290, listening to the hip-hop genre didn’t appear too different from pop music. However, your dog’s rest time may be shortened after listening to 60 minutes of hip-hop, as the data recorded a score of only 27 minutes. If you want more rest for your dog, there’s more.

If you are a heavy metal music lover who loves to listen loud, I’ve got bad news, lol! Heavy metal music’s loud, fast-paced, metal-crashing nature may not be best for your dog’s rest. The study revealed a dog with a normal anxiety level score of 87/290 scored 166 out after listening to this genre for an hour. This music type could also impair your dog’s sleep quality and rest time as the study recorded a score of 76 % and 25 minutes, respectively, indicating that dogs struggled with resting after listening to heavy metals. 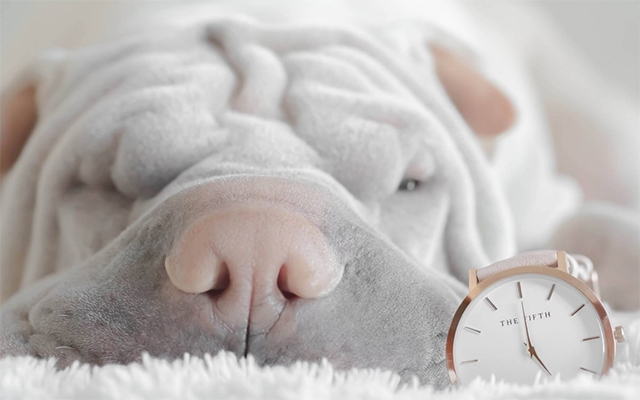