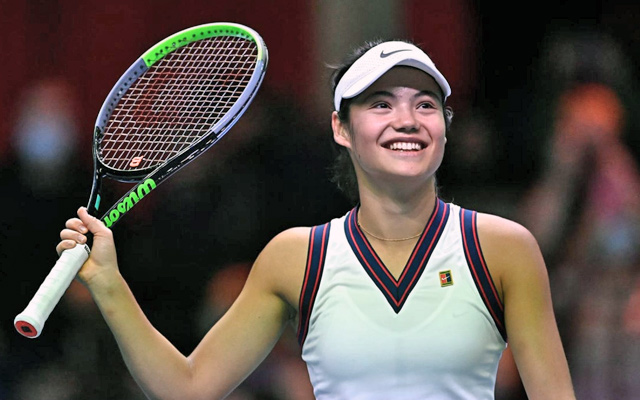 In tennis, the Grand Slam is the accomplishment of winning all four major championships in one discipline in the same calendar year, often known as the “Calendar-year Grand Slam”.

At the start of the 2022 tennis tournament, we are seeing one of the most dominant women’s champions in history.

Serena Williams has dominated the Tennis betting odds and remains the most recognizable brand. She is, however, no longer the top player. Of course, Williams’ deterioration is not her fault. As far as we know, Father Time is unbeaten in all sports.

The women’s game has entered a period of unprecedented parity. As a result, betting on women’s singles is one of sports gambling’s most difficult problems. However, to gain access to tennis betting specials, there is an active betting market on tennis, and one can start by using a Bet365 promotional code to gain an advantage.

Over the last two decades, the WTA Tour has lacked regular Grand Slam champions. Even though Ashleigh Barty, Naomi Osaka, and Simona Halep all had remarkable runs, they have not been able to dominate the sport the way the men’s ‘Big 3’ had.

As a result, the WTA Tour sees a new winner at practically every Grand Slam. A different player won each of the four Slams in 2021. As a result, it is plausible to anticipate new victors in the next years.

Here is a list of female players that have a chance to win a Grand Slam in 2022. 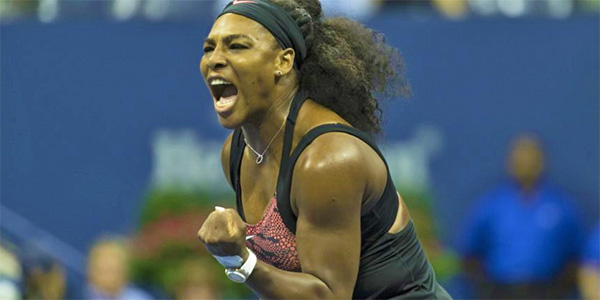 Serena Williams is the most accomplished tennis player of all time, therefore discussing her in this seems only natural. Williams has been sidelined due to an injury, but she plans to return in time for the French Open.

Williams is extremely popular with the French fans at the Open, and it has always been one of her most successful events.

Aryna Sabalenka, the champion of the 2021 Mutua Madrid Open, is a force to be reckoned with on the WTA tour. Currently ranked second in the world, the Belarusian reached the semi-finals of both Wimbledon and the US Open in 2021. 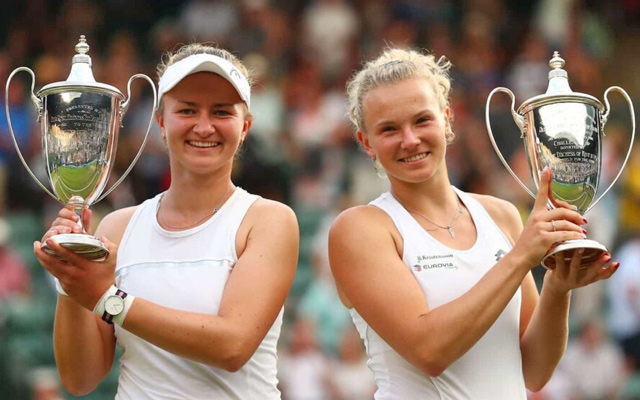 Barbora Krejcikova is regarded as one of the greatest Doubles players of all time. She earned a gold medal in that category at the Tokyo Olympics, has won three of the four Grand Slams. She has been ranked number one in the world numerous times in the doubles category.

Barbora Krejcikova has gradually transitioned to the Singles and Area and won the French Open last year. This year, her doubles partner Katerina Siniaková is also worth monitoring.

They won the Australian Open together earlier this year.

Of course, we must include Ashleigh Barty, the female World Number One. Barty is an Australian player who is one win away from completing her career in Grand Slam. Barty won the French Open in 2019, the Wimbledon Championships in 2021, and the Australian Open in January.

Expect her to compete hard in the US Open this year, and perhaps even attempt a calendar Grand Slam.

EDITOR’S NOTE: Well, so much for this one, probably the best bet of all – Ash just retired at 25, while ranked no. 1 and as the defending Wimbledon and Aussie Open champ! Very odd, in our opinion, she should focused on winning the U.S. title to get a career grand slam and join only ten other women in history to have done the same. 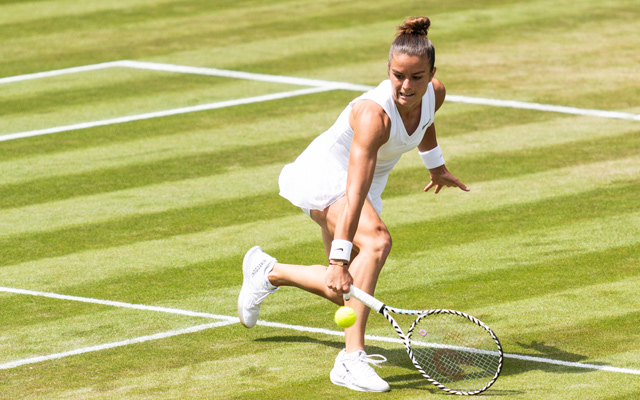 Maria Sakkari of Greece is another player who has had a meteoric rise. She qualified for the WTA Finals in Guadalajara by reaching the semifinals of both the French and US Opens.

Sakkari has an advantage over her opponents because of her strong and accurate forehand. Aside from that, her ability to swiftly cover the court provides her a decent chance of winning a Major in 2022.

Ons Jabeur made history this year when she became the first Arab woman to reach the top ten in the WTA rankings. The Tunisian talent advanced to the pre-quarterfinals at Roland Garros and was also a quarterfinalist at Wimbledon.

Unfortunately, Jabeur hurt herself at the 2021 Kremlin Cup and was unable to compete in the WTA Finals. Despite this, she finished the year as the World No. 10 and even won a WTA championship in Birmingham. With one of the greatest victory percentages in 2021, she is unquestionably a candidate for a Slam in 2022. 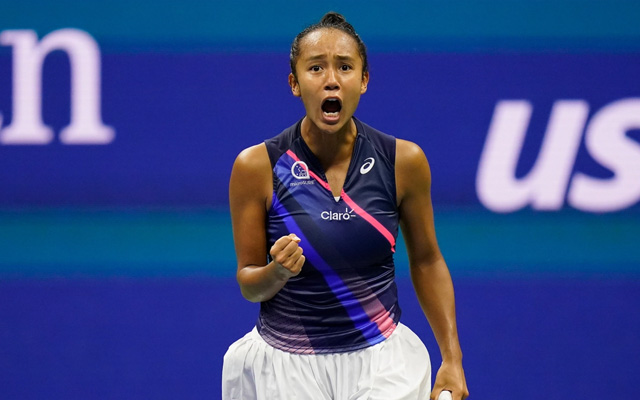 Another emerging talent is Leylah Fernandez. With her spectacular exploits at the 2021 US Open, the Canadian girl grabbed the hearts of admirers. Despite finishing second behind Emma Raducanu, Fernandez defeated three of the top five seeds in New York.

Her outstanding play in 2021 has propelled her to the 24th position in the WTA rankings. She hopes to go one further in 2022 and win her first Grand Slam.

Coco Gauff made her Grand Slam debut as a 15-year-old in 2018, defeating Venus Williams. She concluded the season as the World No. 22 after winning the Emilia-Romagna Open in 2021.

The 18-year-old stunned everyone by reaching the quarterfinals of the 2021 French Open and the semifinals of the Italian Open on clay. Gauff has a strong chance of winning a Grand Slam in 2022.

Emma Raducanu, who is only 19 years old, is the current British number one.

She was a wild card at Wimbledon last year and as the current World Number 12. She is expected to be accepted to all three Grand Slam events this year.

After two years of delayed, canceled, and rescheduled tournaments, the tennis world appears to be returning to normalcy.

Given the uncertain nature of women’s tennis, these nine players stand a good possibility of winning a Grand Slam in 2022. However, they will face stiff competition from the likes of Elina Svitolina, Paula Badosa, and Anett Kontaveit.