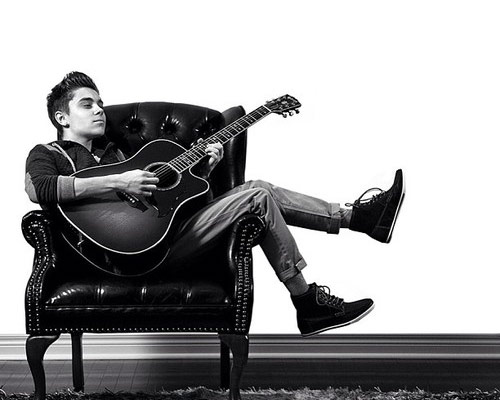 We first saw Diego Gomes in 2010, on Season 3 of YTV’s The Next Star, where he won over judges and fans, with his many covers and original single and video “My Best Friend’s Girl” (which reached Top 10 on Billboard Canada’s Emerging Artist Chart and over 550,000 views on YouTube). Ultimately, the 13-year-old scored “The Next Star” title, taking away the fame and prizing that went along with it. 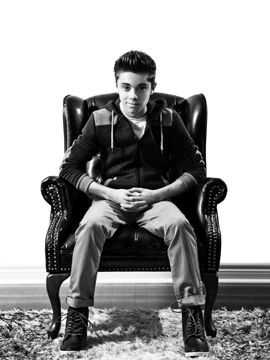 Since then, Diego has continued pursuing his solo music career, releasing more music like “Tonight We’re on Fire” (co-written by Rayn Stewart) and “Call My Name” (co-written by Zubin Thakkar) and, the latest, “Prom Night.” He’s shared the stage with great Canadian artists like Aleesia, Danny Fernandes and These Kids Wear Crowns.

Diego has also joined forces to create the pop-punk band More Than Us, touring across Ontario, including a performance at the Rogers Centre for the 2012 Spring Fling and at our very own FazeSuperGirl Power-Up Event.

His fans, the Diegonators, stay glued to his YouTube channel, where Diego posts videos of covers while he is busy working in the studio, recording his first EP. Slated for early 2014, the EP will feature his brand new single “Just Let Go” which is now available as a free stream, right here! 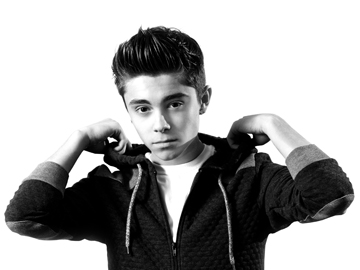 This Canadian cutie is one to watch! Check it out. 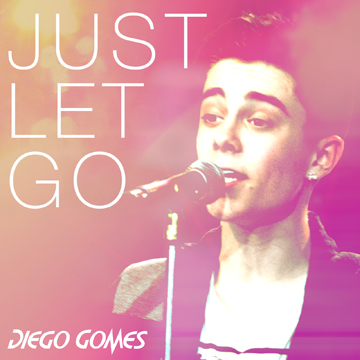