These are some of the amazing organizations and charities and the celebrities helping them make an impact. 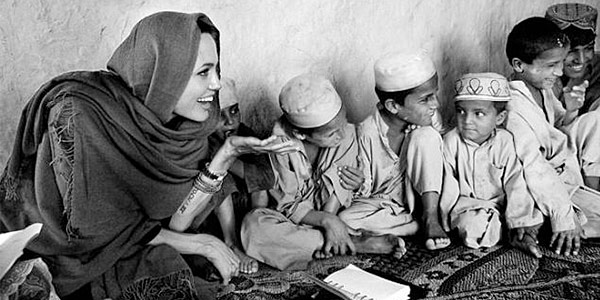 Star power: Angelina Jolie
Helping hands: The UNHCR is a UN agency that helps almost 20 million refugees in more than 120 countries around the world. Angelina’s involvement with UNHCR began with a mission to Sierra Leone, a small African country that – like the Democratic Republic of the Congo – has been devastated by years of brutal civil war. Seeing first-hand the enormous challenges that refugees face was a life-altering experience for Angelina, who decided to use her fame to aid their cause. In 2001, she was named a UNHCR Goodwill Ambassador. As a UNHCR Goodwill Ambassador, Angelina uses her status as a superstar to generate media coverage about the plight of refugees and the conditions under which they live. She has travelled widely to remote refugee camps and receiving centres in countries including Tanzania, Namibia, Cambodia, Pakistan, Thailand, and Ecuador. To further raise awareness, she has released her personal journals for select field visits that can be accessed at www.usaforunhcr.org. 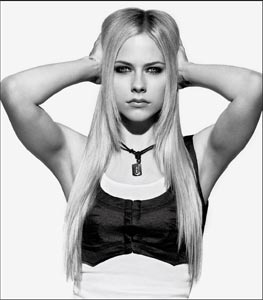 Star power: Coldplay, John Travolta, J.K. Rowling, Donald Trump
Helping hands: Rebecca Mandel, who was infected by HIV through a blood transfusion during her second pregnancy, set up this UK-based charity. The charity works on promoting education and information about pediatric HIV/AIDS.
Make a difference: You can raise awareness through the Make a Child Smile campaign, which aims to remove the stigma that surrounds HIV. The charity collects signed auction items to raise funds and collects other essentials for kids and their families.

Star power: Pamela Anderson, Christina Aguilera, Missy Elliott
Helping hands: Established in 1994 by M.A.C Cosmetics, the M.A.C AIDS Fund supports men, women, and children affected by HIV/AIDS globally. Introducing its first VIVA GLAM lipstick that same year, M.A.C decided that every cent of the selling price of the VIVA GLAM lipsticks would go to the M.A.C AIDS Fund. M.A.C Cosmetics has provided over $65 million (US) to date for the M.A.C AIDS Fund.
Star voice: “M.A.C VIVA GLAM V is a great campaign to be involved with. I feel privileged and empowered to help raise funds and awareness of the importance of getting tested. Only then can you make informed and wise decisions for your health and life. Everyone, everywhere, has to get tested. Knowing helps stop spreading the disease that has no cure… yet.” — Pamela Anderson 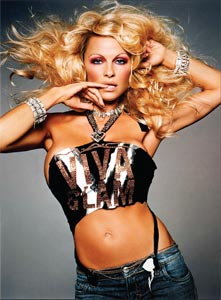 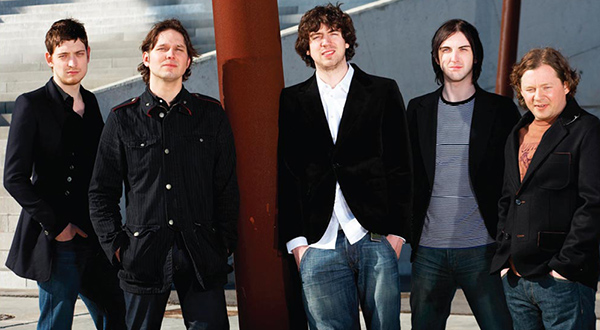